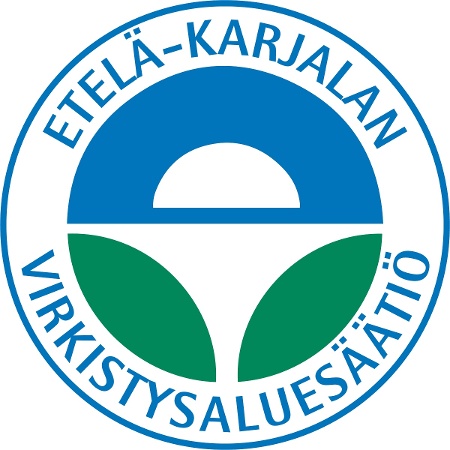 Saimaa Canal is one of the most prominent tourist attractions in Lappeenranta. You can explore the canal on a cultural trail. Most sections of the trail are easy. Some steps.

The Saimaa Canal Cultural Trail (Saimaan kanavan kulttuuripolku) runs by the side of the canal, between the locks of Mustola and Mälkiä. The length of the trail in one direction is 1.5 km. The easiest way to access the trail is from the Canal Museum, in the vicinity of the Mälkiä lock. The trail takes you to the garden of the Canal Museum, bypasses the Mälkiä lock and the Pien-Mustola lock, and continues to the Mustola lock. There are information boards on the phases of the canal buildings, the landscape, the vegetation and the water structures. At the start and end points of the trail, you will find information boards that contain maps regarding the Saimaa Canal Cultural Trail and the part of Saimaa Canal that is located in the territory of Finland. Their English translations are available at the Canal Museum.

It is safest to move in a group if you do not know the terrain or the water area. Before the excursion, it is advisable to acquire the necessary maps and guides and check the weather forecast, particularly when going boating. Wear sturdy footwear and clothes that suit the weather. It is recommended that you take first aid equipment, rainwear, a spare set of clothes, as well as enough drinks with you, particularly in the summer. Remember to wear a floating vest when boating.

In wet weather and in winter, duckboards, rocks and piers can be slippery.

During the snowy season, the trails and routes are not maintained.

The expansion and reconstruction of the Saimaa Canal started in the early 1930s. The Mälkiä lock was completed first, in 1933. Machines were already widely used in construction work, including the crane, pneumatic drills, a narrow-gauge railway and a steam locomotive, and a steam-powered excavator, which had the nickname Hullujussi - “Crazy John”. Most of the workers were local people. Those who came from other towns lodged with local families. In one house, when the men mentioned that Crazy John was coming to the construction site, the lady of the house said, “I’m not having him living with us.” Despite Crazy John, the majority of excavation work was done with spades. It was hard work. It was organised so that when the carriage convoy arrived, each man had to fill up his bucket, no matter what the site was like. The best men were usually given the best spots and paid extra. The foreman would shout at anyone who couldn’t fill up his bucket in time. The bucket took a cubic metre of soil, and several buckets were filled up during a single shift. Some lost their temper at times, and it was serious business. It wasn’t all anger and frustration, though. Once, the men and the supervisor started messing around, riding in the bucket of Crazy John. A man would get in a bucket, and John was spun around. The fun ended when the bucket hit the side of a passing locomotive. At that point, the supervisor was riding in the bucket. The locomotive toppled on its side against the bank, and some carriages were derailed. The men used John to lift the locomotive and carriages back onto the track. The supervisor, previously a morose man, became very friendly and increased the men’s salaries - provided that they kept their mouths shut about the incident. |